Very pleased to have Dr John Barentine on our judging panel for 2021.

Here’s his bio taken from his website at www.johncbarentine.com:

John is an Arizona native and comes from the “dark side” of science — professional astronomy. He grew up in Phoenix and was involved in amateur astronomy there from grade school. Later, he attended the University of Arizona, beginning research in jobs at the National Optical Astronomy Observatories and National Solar Observatory headquarters in Tucson. From 2001-06 he was on the staff of Apache Point Observatory in New Mexico, serving first as an observing specialist on the Astrophysical Research Consortium 3.5-meter telescope and then as an observer for the Sloan Digital Sky Survey.

He obtained a master’s degree in physics at Colorado State University and a master’s and Ph.D. in astronomy at the University of Texas at Austin. John has contributed to science in fields ranging from solar physics to galaxy evolution while helping develop hardware for ground-based and aircraft-borne astronomy. Throughout his career, he has been involved in education and outreach efforts to help increase the public understanding of science.

John is the author of two books on the history of astronomy, The Lost Constellations and Uncharted Constellations. The asteroid (14505) Barentine is named in his honor. His interests outside of astronomy and dark skies include history, art/architecture, politics, law and current events. Follow John on Twitter and LinkedIn. 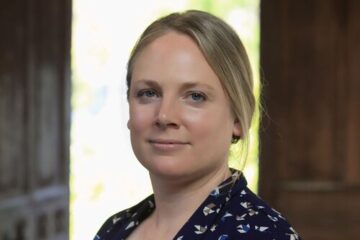 Huge welcome to Naiomi Arnold onto our judging panel for 2021. Find out more about Naomi at her website www.naomiarnold.net; Journalism I cover everything, but particularly enjoy stories that place people at the centre of Read more… 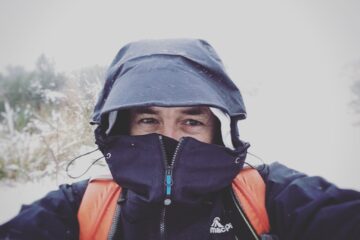 Paul is a landscape photographer and designer who lives on Otago Peninsula. As a geography teacher in his past life, his passion for meteorology and geomorphology informs the landscapes around, and skies above him. Paul Read more…